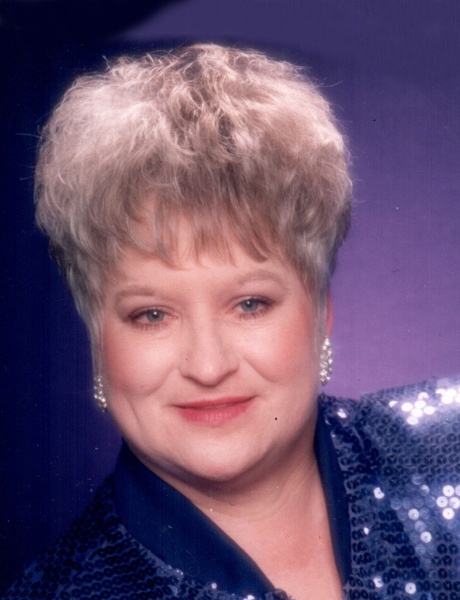 
Debbie was born June 16, 1953, to Carl Eugene and Erma (Beaty) Carson. She married David Akers November 15, 1991 in Graham and he preceded her in death December 19, 2018. Debbie was a nurse for over 30 years, and spent her entire career taking care of the elderly. She was absolutely over the top at Christmas time, with all her decorations and the multitude of gifts for her grandchildren. By far, her favorite loves in life were her children and her grandchildren.

She was preceded in death by her father, Carl Carson, husband, Johnny Huckobey, daughters, Kelli Huckobey and Staci Huckobey and son, Scott Elliott. Her brother, Doyle Carson passed away on Sunday, December 5, 2021.

To send flowers to the family in memory of Debbie Akers, please visit our flower store.