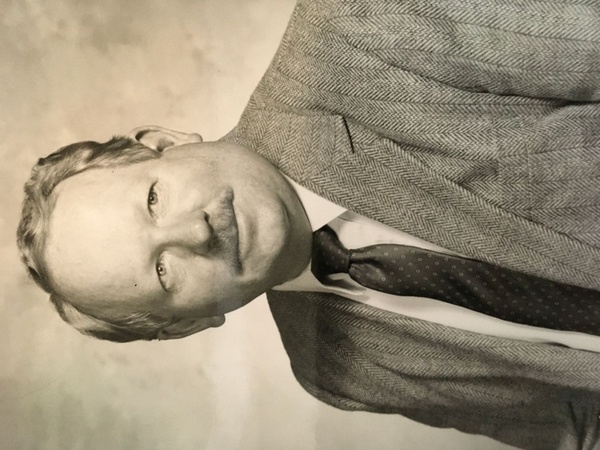 Don Andrew Duckett, 79, passed away on Jan 25, 2022 at AvilaCare Senior Living in Heath, TX after a period of declining health. The family will hold a graveside service on Saturday, January 29th at Oak Grove Cemetery in Graham, TX at 1:00 PM under the direction of Morrison Funeral Home.

Born Feb 22,1942 in Marfa, Texas, he was the son of the late Stewart Louis Duckett and Annabel Lee Duckett Kisinger.

Mr. Duckett was an Electrical Engineer working on transformer designs and software programming most of his career. He developed two patents and was a winner of the Thomas Edison award. He was an avid Ham Radio Operator and participant of local and national Emergency Response Coordination when needed.

He is preceded in death by his parents and his brother, Jimmy Louis Duckett.

Survivors include his wife of 57 years, Patricia Duckett; his brother, Jon Duckett and wife, Terri; a son, Robert Duckett and wife Kate; two daughters, Debra Duckett Trout and husband Andrew; and Cathy Duckett; 6 grandchildren and many nieces and nephews.

To send flowers to the family in memory of Don Duckett, please visit our flower store.