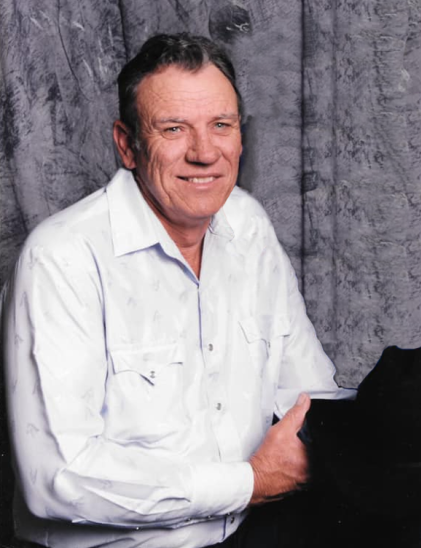 Don Allen Eason, 88, passed away Tuesday, September 21, 2021 in Graham.  Funeral services will be held Friday, September 24, 2021 at 10:00 AM at Pioneer Cemetery under the direction of Morrison Funeral Home.

He is survived by: Son, Monte H. Eason of Graham, and son Jeffrey A. Eason and wife, Melissa of Trophy Club, TX; 4 grandchildren,6 great grandchildren and many nieces and nephews.

Don was true Texas “Son” and Cowboy for his entire life.  He loved to be outdoors and traveling in his retirement.  He loved a good joke or prank on old friends.  Don also served our country during the Korean War in 1954 to 1955.

To send flowers to the family in memory of Don Allen Eason, please visit our flower store.
Send a Sympathy Card