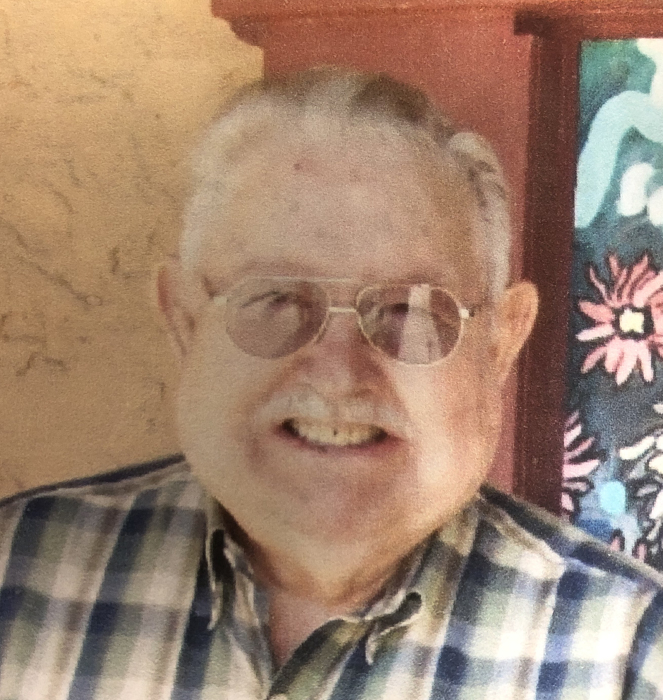 Don J. Sims passed from this life at 6 PM on October 21, 2019 in Brownwood, TX. Funeral service will be Saturday, October 26, 2019 at 2:30 PM in the First Baptist Church. Burial will follow in Brooks Cemetery in Young County.

Don was born May 20, 1933 in Jean, TX to Cling V. and Addie Clark Sims. He loved being outside and ride his bike everywhere. He attended grade school in Jean where he made a life long friend, Bill Foster. When the school consolidated, Don transferred to Graham, where he played basketball and baseball. Upon graduation from Graham High School, he joined the US Navy and served as an air traffic controller for 22 years. Afterwards he carried the mail with the US Post Office in Graham for 20 years. Don was serving in CA and in 1954, hitch hiked back to Graham and took Wilma Brooks down to Brother Hubert Foust's home and was married. Born to this union were Mark Sims, Kyle Sims, and Todd Sims, who survive him along with grandchildren, Dallas, Spencer, and Kyndel Sims; great grandchildren, Ryder, Addison, and Parker Sims; sister, Brenda Payne; Daughter in law, Katrina Sims, and grand daughter in law, Amanda Sims; and, of course, his wife, Hazel Sims. At a class reunion in 2002, Don and Hazel met again after 50 years and were married in the fall of that year. He would tell everyone, "it took me 50 years, but I finally got the homecoming queen." Don was residing in Oak Ridge Manor to rehab a broken leg. For a guy who loved to be outside, this was like being in jail, he said. He made good friends there with other residents, and the staff. He will be sorely missed by his many friends and family.

To send flowers to the family in memory of Don J. Sims, please visit our flower store.
Send a Sympathy Card