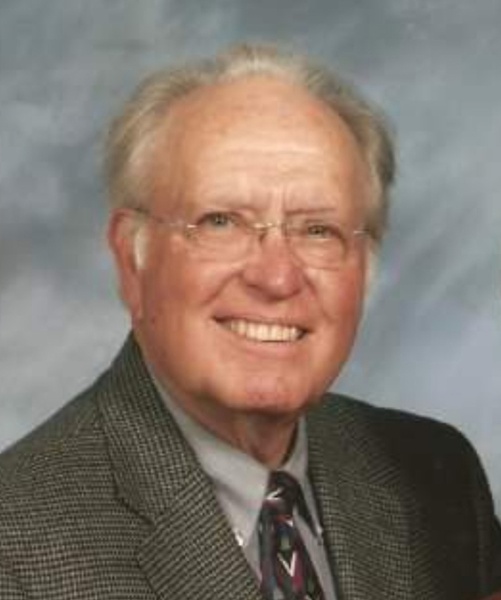 Don was born September 20, 1935 in Fairfield, Iowa to the late Alberta (Wolfe) Forbes and Walter Enzer Forbes. He married Dortha Rector, December 20, 1975 in Amarillo, Texas. Don was an ordained Minister, having attended Southwestern Baptist Theological Seminary in Fort Worth. He served as a bi-vocational pastor/teacher on the reservations in Idaho and Utah. He then continued his teaching career in Texas, culminating 45 year of service in public education. Don and Dortha moved to Graham in 1986 from Dallas and are members of First Baptist Church Graham.

Don was preceded in death by his parents and a sister, Joyce (Forbes) Hodges.

To send flowers to the family in memory of Donald "Don" Eugene Forbes, please visit our flower store.
Send a Sympathy Card