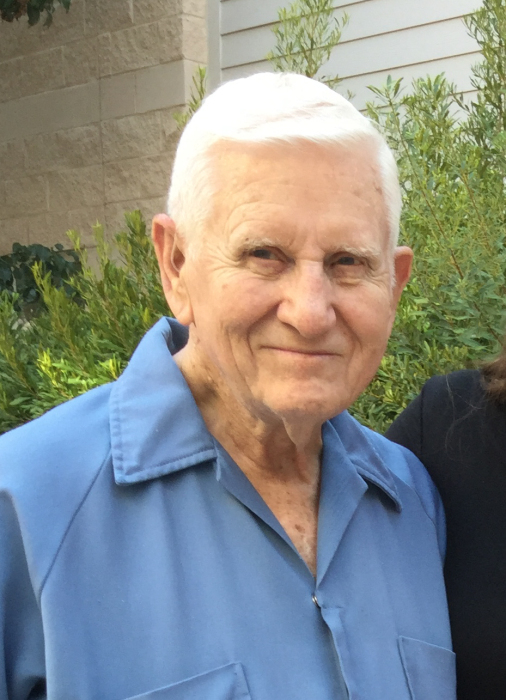 Donald James “Don” Melton finished his earthly race with courage and confidence in His Savior Wednesday, May 20, 2020, at his home in Abilene at the age of 87. A graveside service will be held Friday, May 22, 2020 at 11:00 a.m. at Pioneer Cemetery in Graham, TX with Mark Lisle officiating.  Arrangements are under the direction of Morrison Funeral Home.

Don was born April 22, 1933 in Corsicana, TX to Joe and Eula Ann (Gunter) Melton. His family moved to Brownsboro, TX two years later, where he grew up and graduated from high school in 1950. He attended Tyler Junior College. On August 13, 1953 he married Margaret Nell Jackson and left her side only to serve three years in the U. S. Army during the Korean War. After being discharged from the Army, he graduated from Stephen F. Austin and began a career in education serving in both public schools and colleges.  In their nearly 67 years of marriage, they lived in Tyler, Nacogdoches, Center, Toyah, Monahans, Seminole, Levelland, Big Spring, Graham and Abilene. Don was very active in church service work and served as an elder for 3 congregations. He was a current member of Hwy 36 Church of Christ.  He loved time with family, fishing, camping, traveling and strawberry milkshakes.

In lieu of flowers, memorials may be made to Foster’s Home for Children (Stephenville) or the children’s home of your choice.

To send flowers to the family in memory of Donald James "Don" Melton, please visit our flower store.
Send a Sympathy Card