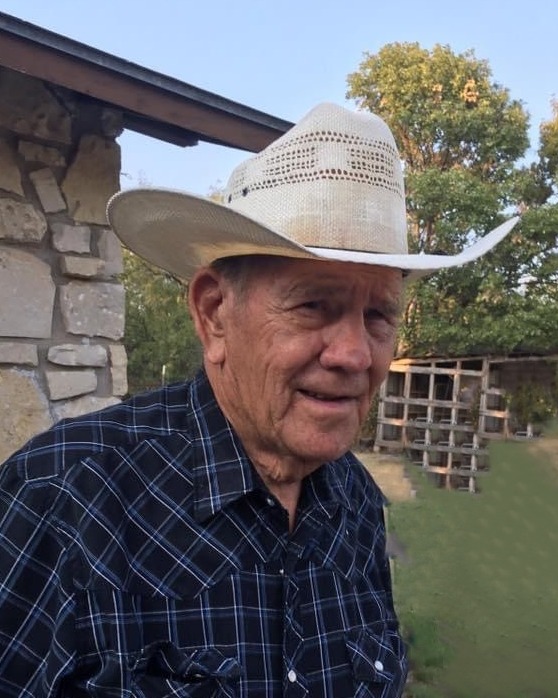 Donald Wayne McAnear, age 89, passed away in Jacksboro on Thursday, October 20, 2022. A memorial service will be held at a later date.

Don was born on August 2, 1933 in Jacksboro to the late Lester Carl McAnear and Martha Jane (Jones) McAnear. Don was a lifetime resident of Jacksboro and graduated from Jacksboro High School. He was a member of the First Baptist Church. He married Elizabeth (Betty) Jones in Jacksboro on March 25, 1951, they had 3 daughters, Donna, Patti, and Debbie. After 70 years of marriage, Betty preceded him in death on July 16, 2021. Don loved playing dominos with his good friends, especially his closest friend, Clinton Easter. If you couldn’t find him at the domino hall, he was sure to be at The Green Frog Cafe. He and Betty enjoyed fishing, playing canasta, and working puzzles with their daughters and grandkids. Don worked many years in the Oil and Gas industry and raised cattle.

In lieu of flowers the family requests memorials be made in Don’s memory to The Jacksboro Senior Citizen Center or The Shriners Children’s Hospital.

To send flowers to the family in memory of Donald Wayne McAnear, please visit our flower store.