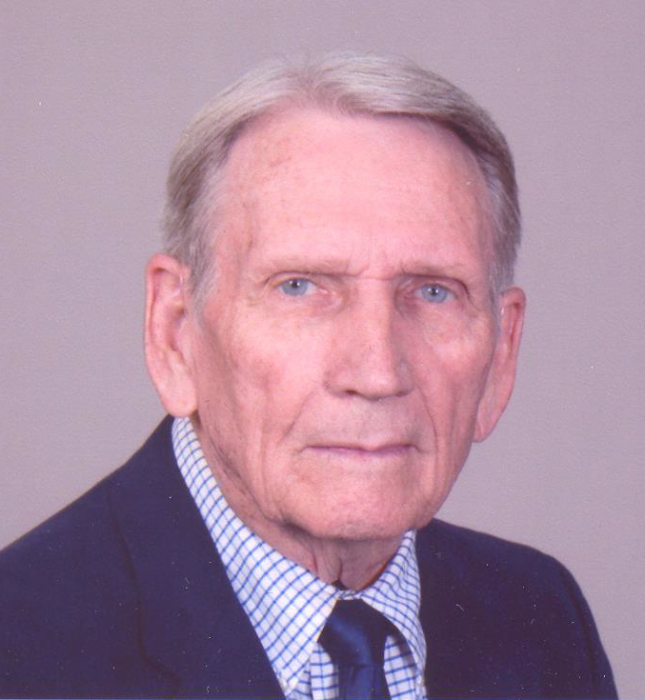 Donald Ray Williams went to be with the Lord on Friday, March 20, 2020 at his home in Graham. Graveside services will be Tuesday, March 24, 2020 at 11:00 a.m. in True Cemetery under the direction of Morrison Funeral Home.

Donald Ray was born on February 9, 1935 in Young County and he was the oldest child of Hubert Gene and Myrtle Laney Williams. He grew up on a farm 18 miles outside of Graham. Donald Ray attended True and Jean schools before finishing middle school through high school in Graham. At Graham High School, Don was active in all activities, including basketball and track. However; it was his athleticism on the football field that brought him the most noteriety. Upon graduation, he enrolled at Texas Tech on a football scholarship, where he served as captian and quarterback for the Red Raiders, and earned his bachelors and masters degrees. While at Tech, he met his future wife Sandy (Sandra) Brown, and they wed on August 16, 1957.

Donald Ray dedicated his life to education and helping young people while serving as teacher, coach, and principal. He worked in Fort Worth Arlington Heights; Olney High School (head coach); Abernathy High School (head coach); Tyler John Tyler (head coach). He retired from coaching and moved the family to Plainview, Texas. He became the principal of Edgemere Elementary and Sandy continued her teaching career at Plainview until their retirement in 1994 and moved to Graham. During his career, Don served on the Texas High School Coaches' Association Board; Texas Elementary Principals' Association; TSTA Member; President of the Graham branch of Retired Teachers; Lions' Club; and a member of the Texas Tech Letterman's Club. Don and Sandy have also been active members of the Baptist church throughout their 62 year marriage, including First Baptist here in Graham.

The family would like to extend a very special thanks to Beyond Faith Hospice and Robin at Seniorly Yours for their service, compassion, and care.

To send flowers to the family in memory of Donald Ray Williams, please visit our flower store.