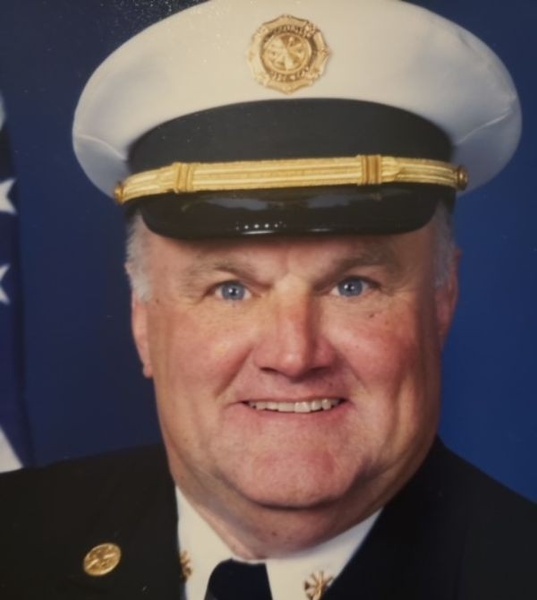 Donald Owen Wignall, 75, of Anna, Texas passed away Thursday, April 7, 2022 in McKinney.  The graveside funeral is scheduled at 2:00 pm on Friday, April 15, 2022 at Gooseneck Cemetery in Young County.  Visitation will be prior to the service from 10:00 am until 12:00 pm under the direction of Morrison Funeral Home in Graham, Texas.

Don was born in Graham on November 8, 1946, to the late Inez Clayton (Bobo) Wignall and Gayle Haddon Wignall.  He graduated from Graham High School and later from the Dallas Institute of Mortuary Science.  Don was employed at Morrison Funeral Home for several years before beginning his life's work as a firefighter in Carrollton, Texas. Don met the love of his life, Pamela Winberg in 1972. They were married on August 28 in Graham, and Don served as Fire Chief of Graham for a time before moving back to Carrollton in 1977.  Don proudly served as a firefighter with the City of Carrollton for a total of 33 years, where he was commended with multiple Lifesaving Awards. He also earned the certifications of Master Fire Fighter and Instructor Master from the Texas Commission on Fire Protection and was an Instructor at the Texas A&M Fire Training School for over 15 years. Don attained the title of Executive Fire Officer with the National Fire Academy in 1993 and retired as the Assistant Fire Chief of Operations in 2005. He was a member of Metro Crest Fire Chiefs Association, Texas Fire Chiefs Association, and Southwest Fire Chiefs Association.

To send flowers to the family in memory of Don Wignall, please visit our flower store.
Send a Sympathy Card