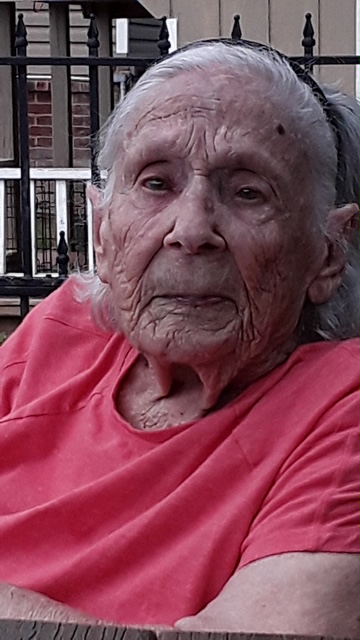 Doris was born February 7, 1924 in Graham to the late Lillie Bell (Minor) Roberts and Mose Monroe Roberts. She married Walter Thomas "Bud" Cox, January 29, 1940.  He preceded her in death on December 15, 1999.  Doris was a homemaker and lifetime resident of Graham.

Doris was preceded in death by two sisters, Mary Beauchamp and Lucille Cox and a brother, Wayne Roberts.

Family visitation will be Monday from 6:00 to 8:00 p.m. at Morrison Funeral Home.

To send flowers to the family in memory of Doris Marie Cox, please visit our flower store.
Send a Sympathy Card