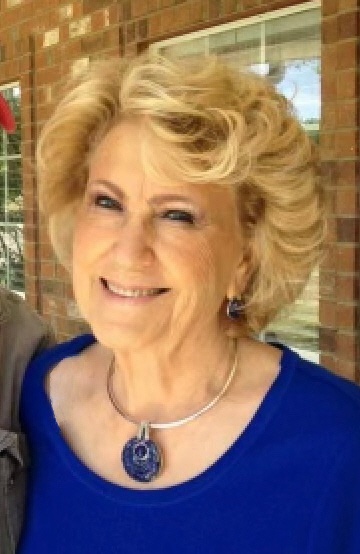 Dorothy was born March 16, 1929 in Byers, Texas to the late Effie Jewel (Hood) Hefner and Perry Tillman Hefner. She married William Parr “Bill” Dawson, December 1, 1952 in Wichita Falls. He preceded her in death on February 18, 2017.

Dorothy lived a full and beautiful life. She accepted Christ as her Lord and Savior at an early age. At 18, she sang in a trio for Youth for Christ for several years. She was an amazing woman who had many talents and never met a stranger. She was a daughter, sister, cousin, wife, mother, grandmother, great grandmother, businesswoman, realtor, homemaker, seamstress, artist, singer, decorator, and always enjoyed hosting parties to celebrate every holiday. Her pecan pies were legendary. She was beautiful inside and out and was beloved by all who knew her.

To send flowers to the family in memory of Dorothy Dawson, please visit our flower store.
Send a Sympathy Card