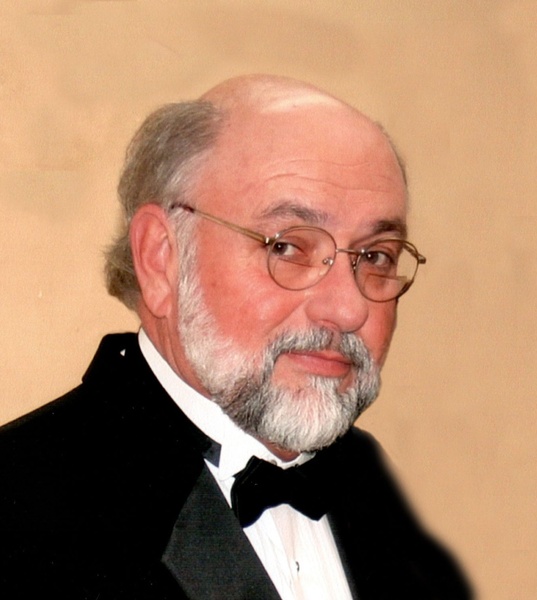 
Doyle was born on July 6, 1955 in Clarksville, Texas to Carl Carson and Erma Beaty. He served in Vietnam during his time in the United States Army. Doyle married Viktoriya Kibik in Reno, Nevada on July 1, 2007. He worked in the oil and gas industry for 36 years following his time in the Army.

Doyle is survived by his wife, Viktoriya Carson of Graham; Mother and step father, Erma and James Beckham of Graham; sons Lance Carson and wife Isea of Abilene, and Greg Carson of Dallas; daughter, Sarah Latiolais and husband Billy of Covington, LA; 4 grandchildren; and mother in law, Galina Filatov.

The family would like to express their appreciation for the wonderful care given to Doyle by his nurses from Beyond Faith Hospice, Vanessa and Emily, and his caregivers, Cam and Beth.

The family suggests memorials be made in Doyle's name to the Alzheimer's Association.

To send flowers to the family in memory of Doyle Eugene Carson, please visit our flower store.
Send a Sympathy Card