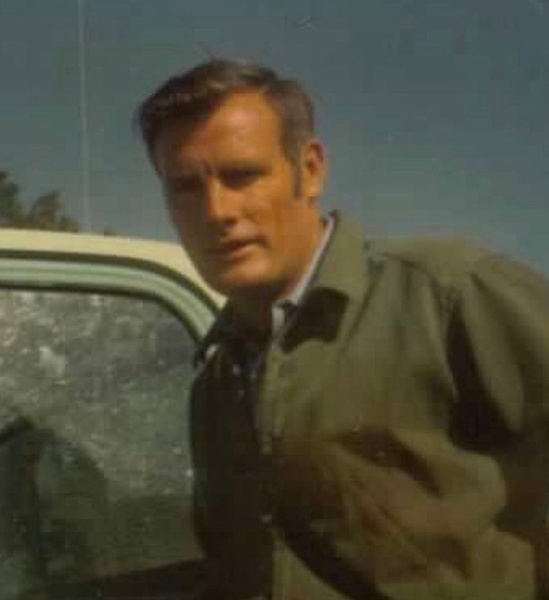 Doyle M. Holman, 82, passed away Friday, March 30, 2018 in Graham.  Graveside funeral will be 10:00 a.m. Monday, April 2, 2018 at Gooseneck Cemetery in Young County.  Arrangements are under the direction of Morrison Funeral Home.

Doyle was born September 19, 1935 in Bryson to the late Ernest Melvin and Lola Mae (Burch) Holman.  He married Mary Beth Wiley, September 20, 1954 in Graham.  She preceded him in death on April 4, 2002.  Doyle was a retired oilfield tool pusher working in and around Wichita Falls.

To send flowers to the family in memory of Doyle M. Holman, please visit our flower store.