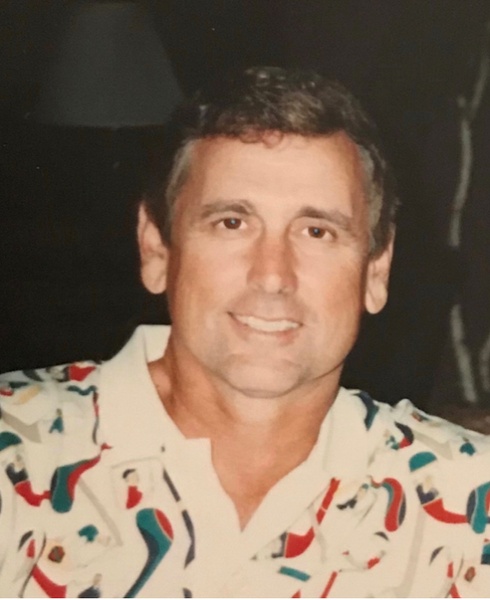 Eddie Eastman of Graham, Texas passed away Wednesday, October 21, 2020, at the age of 77. Eddie’s funeral will be at 10:00 a.m. on Monday, November 2, 2020 at Morrison Funeral Home Chapel in Graham, Texas. Visitation will precede the funeral from 9:00 a.m. until service time in the chapel. A private family burial will take place at the Holliday Cemetery in Holliday, Texas. Arrangements are under the direction of Morrison Funeral Home.

Eddie was born as James Edson Eastman on September 7, 1943 in Randlett, Oklahoma to Marguerite Wynona Eastman and Joe Fender Eastman. Eddie’s family moved to Burkburnett, Texas where Eddie excelled in academics, football, basketball, and baseball. He was most talented in football, and SMU was scouting him during his junior year. At that time SMU did not allow married players so Eddie decided to take a different road which included starting a family and finding a new sport in which to excel, golf. After graduating from Arlington State College with an Associate in Science Degree in Electrical Technology, Eddie was a longtime employee of TXU serving as a District Manager in Wichita Falls, Big Spring, Fort Worth, and Graham. After retiring from TXU, he worked as a project manager for Flowers Construction, as a church security officer, and for Joy’s Downtown Flowers.

Eddie was actively involved in and loved by each community where he resided. He greatly enjoyed fellowship with family, with friends, at church, and while volunteering. A few of Eddie’s philanthropic activities included serving as an Optimist International Life Member, coaching little league football, mentoring foster children, and serving the churches he attended. Eddie’s Christian beliefs were a major part of his life and are a great comfort to his loved ones. Daily family and private devotionals were very important to Eddie. Each time he moved into a new community, finding a church home was one of his first priorities. Most recently, Eddie was a member of Oak Street Baptist Church.

To send flowers to the family in memory of Eddie Eastman, please visit our flower store.