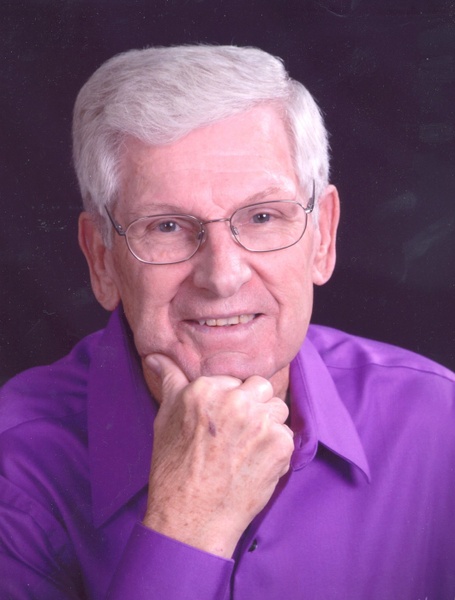 Eddie Reedy, 84, passed away Wednesday, November 6, 2019 in Graham. Funeral will be 2:30 p.m. Saturday, November 9, 2019 at First Baptist Church. Burial will follow in Pioneer Cemetery under the direction of Morrison Funeral Home.

Eddie was born June 26, 1935 in Young County to the late Herman Raymond and Clara Mae (Roark) Reedy. He graduated from Graham High School in 1954. Eddie married his high school sweetheart, Doreen Elliott, June 29, 1956 at Oak Street Baptist Church in Graham. He was a Veteran of the US Army stationed at Fairchild Air Force Base in Spokane, WA, from 1958 to 1961, where he served as panel operator supervisor for the Nike-Hercules missile for protection of the base. Eddie retired from the US Postal Service in 1992 after thirty-one years of service. He was a member of First Baptist Church where he served as a Deacon, a member of New Ground, Celebration Choir, active in Mission Ministry, visiting and aiding sick and needy, always ready to help. Eddie was a loving man of integrity and upright moral character.

Eddie was preceded in death by his father and mother, Raymond and Clara Mae Reedy, brother, Herman Reedy and sisters, Maxine Joplin and Marie Crumpton.

To send flowers to the family in memory of Eddie Reedy, please visit our flower store.