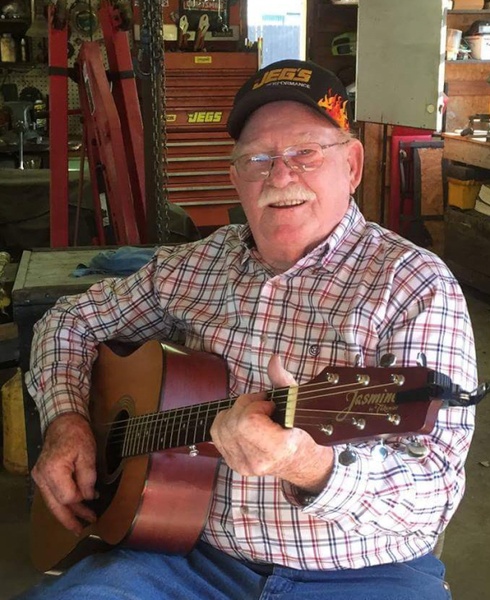 Red was born September 16, 1943 in Graham to the late Henry Doyle and Melba Mae (Thomas) Walker. Red graduated from Graham High School and attended College of the Desert in Palm Desert, CA. He married Marilyn Allgaier, October 27, 1964 in Palm Springs, CA. He was a former employee of Rig Testers in Graham, retiring after 35 years. Red loved music playing guitar and banjo. He enjoyed working on cars, motors, and lawn mowers and spending time with his cronies in his garage.

Red was preceded in death by a brother, Charles Weldon Walker.

To send flowers to the family in memory of Edmund "Red" Walker, please visit our flower store.
Send a Sympathy Card