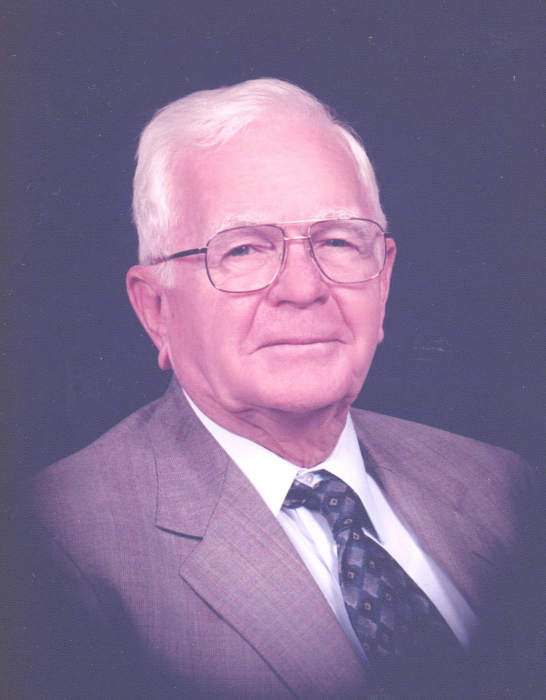 Edward Harrell, 90, passed away Saturday, February 23, 2019 at his home in Graham.  Funeral will be Tuesday, February 26, 2019 at 11:00 a.m. in the First United Methodist Church.  Burial will follow in Pioneer Cemetery under the direction of Morrison Funeral Home.

Edward was born May 6, 1928 in Southbend, Texas to the late Madison Dodd "Matt" Harrell and Beulah Edna Hammond Harrell.  He attended school in Southbend and Graham.  Edward joined the U. S. Navy at the age of 17.  He served on the USS McNair and USS Kidd during World War II.  Edward was a retired employee of the Texas Electric Power Plant and a member of First United Methodist Church.

Family Visitation will be Monday from 6 to 8:00 p.m. at Morrison Funeral Home.

We want a heartfelt thank you to: the entire staff at Beyond Faith Hospice and Debra Stanton, Sadie Cain, Betty Pleasant, and Pat Todd.

In lieu of flowers the family ask that Memorials be made to First United Methodist Church, PO Box 88, Graham, Texas 76450, Samaritan Fund, Bible Zone, Friendship Meal or your favorite charity.

To send flowers to the family in memory of Edward Harrell, please visit our flower store.