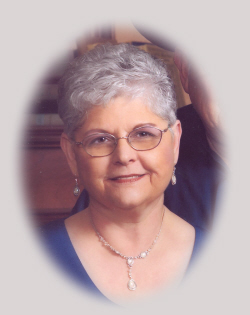 Elsie was born February 21, 1944 in Big Spring, Texas to the late Houston and Sara (Smith) Walker.  She married Jim Ratcliffe, December 30, 1961 in Farmington, NM.  Elsie spent most of her life in Young County and Farmington, NM.  She was a Bookkeeper and member of Brazos Valley Baptist Church in Graham.

Elsie was preceded in death by a sister, Sharon Walker.

To send flowers to the family in memory of Elsie Ratcliffe, please visit our flower store.
Send a Sympathy Card