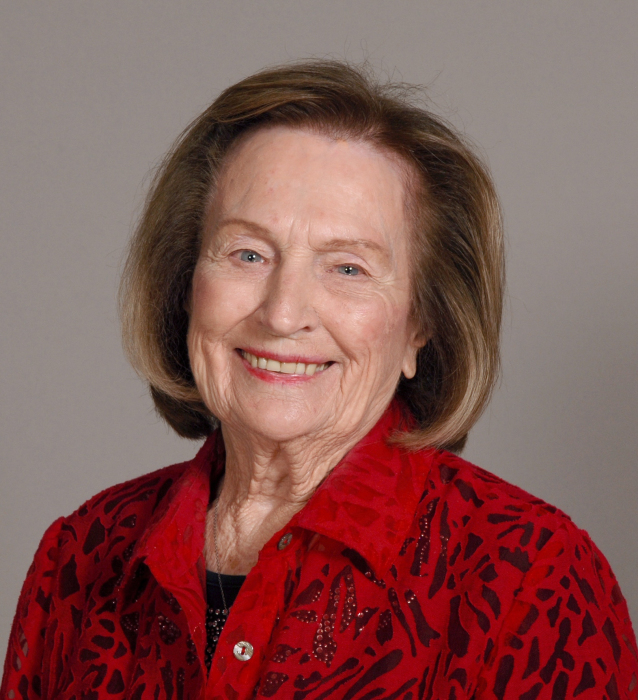 Frances was born as the third child to parents, Leutitia Evolyn Wray and Robert Bullock on November 20th, 1921, in Newcastle, Texas. Frances was blessed with a wonderful youth with her five sisters and one brother, Bobby Wray, Bernice Elizabeth, John R, Hazel Wynell, Olga Jean and Marilyn Joy. Her life was centered around music and ministry, and she served many churches as the church pianist or organist. She also enjoyed singing or playing the accordion for many singing groups. She sang for church and in musicals, and traveled with the church choir at Melodyland Christian Center in Anaheim, CA.

Frances graduated from Newcastle High School in1937. She received her bachelor’s degree in music from North Texas State University in Denton, TX. She taught music at Southwestern Assemblies of God College in Waxahachie, Texas. She earned a master’s degree in School Administration from University of Southern California in Los Angeles, CA.

When Frances was 16, she and her sisters formed a singing group called the Bullock Sisters and performed on the radio at KWFT in Wichita Falls and on the Pop Stover Show. They sang in the first International Stamps Quartet broadcast from Dallas, Texas and helped the war effort by entertaining at USO shows. The Bullock Sisters moved to San Diego, CA and sang on the Gene Autry Show in Hollywood.

Frances returned to Texas and taught elementary school in Wichita Falls, TX. She met her husband of 48 years, Harold Leroy Daigle, and married him in 1951. He was stationed at Sheppard Air Force Base and then transferred to Carswell in Fort Worth, Texas – where two daughters were born, Sandra Leigh in 1952 and Connie Jeanne in 1953. Harold and Frances moved to California in 1954 and a third daughter, Phyllis Kaye, was born in Inglewood, CA in 1957. They resided in Southern California until 1990. Frances was an elementary school teacher and junior high school administrator in Torrance and Huntington Beach, CA.

Frances and Harold purchased a ranch in Newcastle, TX in 1990 and moved back to Young County to be close to the Bullock Ranch where Frances was raised. They were pastors of Newcastle Assembly of God Church for several years.Frances attended Faith Center Assembly of God in Graham, TX. Frances loved the history of the Bullock and Wray family and would share stories of the founding of Assemblies of God Churches in Young County.

Frances was preceded in death by her husband, Harold Leroy Daigle and her daughter Sandra Leigh Daigle of Stafford, Texas. She is survived by her daughters Connie and Phyllis Daigle of Newcastle, TX, Her grandchildren include Phillip Dickey of Sugarland, TX; Calvin and Joy Daigle of Newcastle, TX; Robert and Jenny Foster of Katy, TX; Stephen and Christina Gaynor of Castle Rock, CO; and David Daigle of Graham, TX. Frances has thirteen great grandchildren who were very special to her: Vanessa, Sara, Elizabeth, Harold, Sarah, Abigail, Nathanael, Miriam, Gabriel, Jonathan, Eva, and Quintin.

To send flowers to the family in memory of Frances Bullock Daigle, please visit our flower store.
Send a Sympathy Card