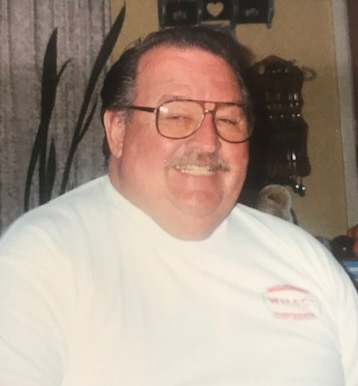 Galen was born February 16, 1939 in Ponca, Nebraska to the late Margaret Marie Trueblood Stark and Glyndon Herman Stark.  He went to Hawarden High School in Iowa for three years and moved to his senior year and graduated from Hill City High in 1957.  Galen was a Veteran of the United States Army serving in the 3rd Infantry.  He married Karen Ann Ohman, August 13, 1963 in Hill City, Kansas.  Galen was a longtime resident of Odessa where he worked for Bethlehem Supply for 24 years, Wilson Supply, Industrial Plant & Supply, Coombes Equipment, AOP Cameron where he retired in 2006 as office manager before moving to Bedford, Texas.

Galen was preceded in death by a son, Gary Stark and a grandson, Darrin Stark, Jr.

To send flowers to the family in memory of Galen W. Stark, please visit our flower store.
Send a Sympathy Card