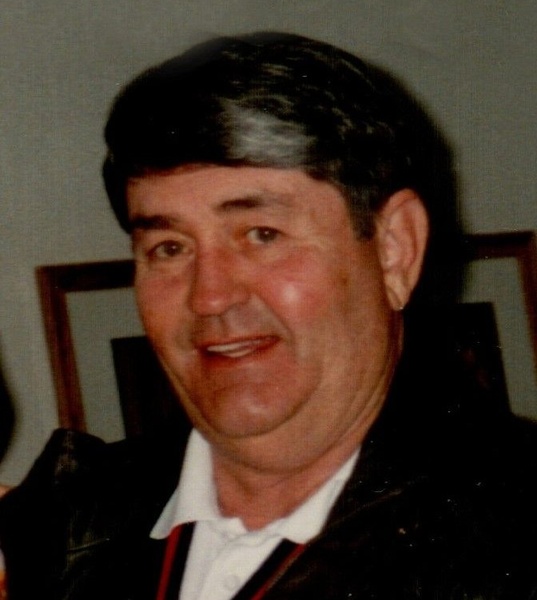 Gary Landon Davenport, 81, passed away Sunday, November 7, 2021 in Graham. Graveside services will be held Thursday, November 11, 2021 at 2:00 p.m. in Reeves Cemetery in Young County. Arrangements are under the direction of Morrison Funeral Home.


Gary was born September 22, 1940 in Sweetwater to the late Oris and Edna Mae (Reeves) Davenport.

He was preceded in death by a sister, Sondra Jackson.

To send flowers to the family in memory of Gary Landon Davenport, please visit our flower store.