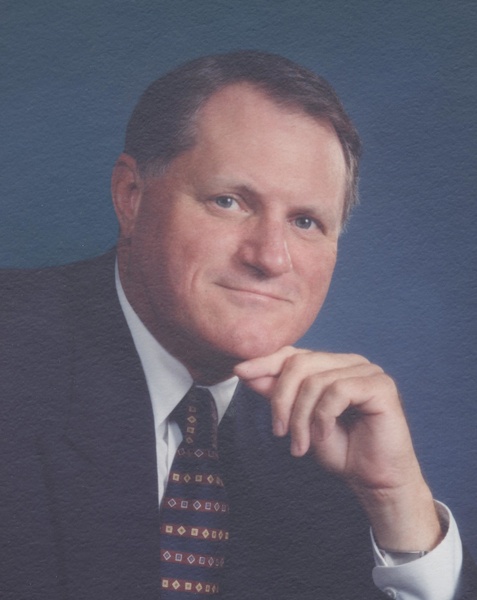 Gary Wayne Jennings, 66, passed away Tuesday, April 24, 2018 in Fort Worth. Visitation will begin April 28, 2018 at 8:00 a.m. to service time at Morrison Funeral Home, located at 700 Oak St. Graham, Texas 76450 followed by a graveside service which will be at 2:00 p.m. Saturday, April 28, 2018 at Veale Creek Cemetery in Stephens County. Arrangements are under the direction of Morrison Funeral Home.

Gary was born July 11, 1951 in Wichita Falls, Texas. He was an Insurance Broker in the Dallas Fort Worth area for several years and a member of Sam P. Cochran Masonic Lodge #1335 in Dallas.

To send flowers to the family in memory of Gary Wayne Jennings, please visit our flower store.
Send a Sympathy Card