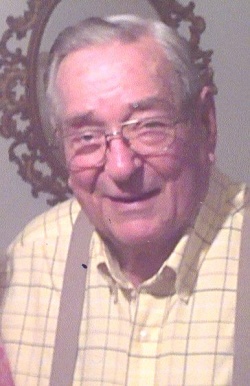 Gene was born June 29, 1929 in Comanche, Oklahoma to the late John Henry and Dovie Jewell (Rutherford) Russell.  He married Betty Jean Jones, April 8, 1950 in Goree, Texas.  Gene moved to Graham in 1962 from Wichita Falls.  He was self-employed in retail sales for many years.

Gene was preceded in death by a brother Dwain Henry Russell.

To send flowers to the family in memory of Gene Russell, please visit our flower store.