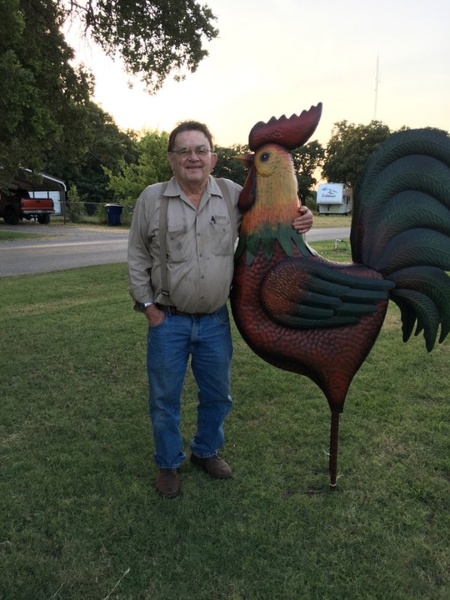 Gene was born December 11, 1941 in Graham to the late Edgar Verbal Shifflett and Juretta Josephine Wright Shifflett.  He was retired from Maynard Oil Company in Oklahoma.

To send flowers to the family in memory of Gene Shifflett, please visit our flower store.
Send a Sympathy Card