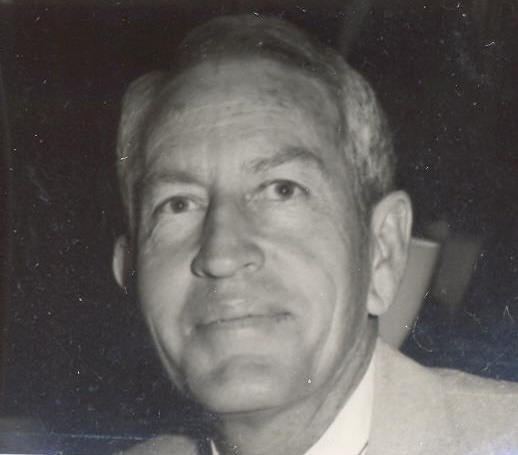 George Alton Hawkins, affectionately known as Hawk, died Sunday, January 31, 2021 at his home in Graham. Memorial service will be 3:00 p.m. Wednesday, February 3, 2021 at the First United Methodist Church in Graham where he was a member since 1955.

Hawk was born September 6, 1931 to Jewel and Rachel Graham Hawkins in Amistad, New Mexico where his parents lived for a short time, working as share croppers. In the 1940's the family moved to Graham and managed several cafes, where Hawk washed dishes after school. He was a 1950 graduate of Graham High School, where he played football and boxed in the Golden Gloves.

Soon after graduation Hawk joined the US Marine Corps and was sent immediatly to the Korea front lines where he was wounded in two different battles and was awarded the Purple Heart each time. Upon discharge, Hawk returned to Graham and went to work for Mr. Louis Pitcock and other oilfield services. In 1954 he married Shirley Spivey in Graham and they established their home and raised a family. Hawk worked for Bethlehem and Dunigan Supply and in 1963 started his own business on a shoestring. Hawkins Pump and Supply services pumps for the oilfield and the business continues today. Hawk's business was his only hobby and he always said, "The harder you work, the luckier you get." Hawk was a man of great strength in both character and physically. Young men in Graham, who played for the Senators in Little League, still call him coach and remember the values he taught. Hawk spent many successful years working in Little League. Hawk enjoyed his many years working in the church, from nursery helper to serving on the Adminstration Board. The Graham Hospital Board and the board of Graham National Bank were also a part of his busy life.

Hawk was preceded in death by his parents and sister, Louzelle Eaton.

Private burial with full Military honors will be held in Pioneer Cemetery prior to the memorial services.

The family wishes to thank Seniorly Yours and Beyond Faith Hospice for their faithful service.

To send flowers to the family in memory of George Alton "Hawk" Hawkins, please visit our flower store.
Send a Sympathy Card