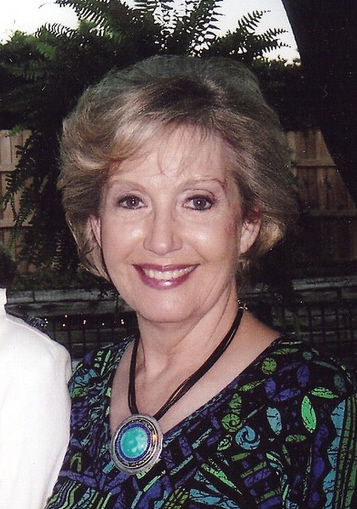 Gere was born January 21, 1939 in Dallas to the late Claude W. Lawson and Clara Ward Lawson.  She married Floyd G. “Gib” Wingard in 1957 in Abilene.  Gere dearly loved her Daughter and Son, all her grandchildren and great grandchildren.  She was a group leader in Women’s Bible Study Fellowship, she was President of Arlington Women’s Club, President of Scottswood Garden Club, played tennis, played bridge, enjoyed quilting and made some beautiful pieces.  Gerene studied genealogy and was a member of The Daughters of The Republic of Texas, Daughters of the American Revolution, The Society of Mayflower Descendants, and Descendants of John Alden.  Gere’s grandmother, Harriet Allen, was related to the Allen Brothers that founded the city of Houston.

To send flowers to the family in memory of Gerene Lawson Wingard, please visit our flower store.
Send a Sympathy Card