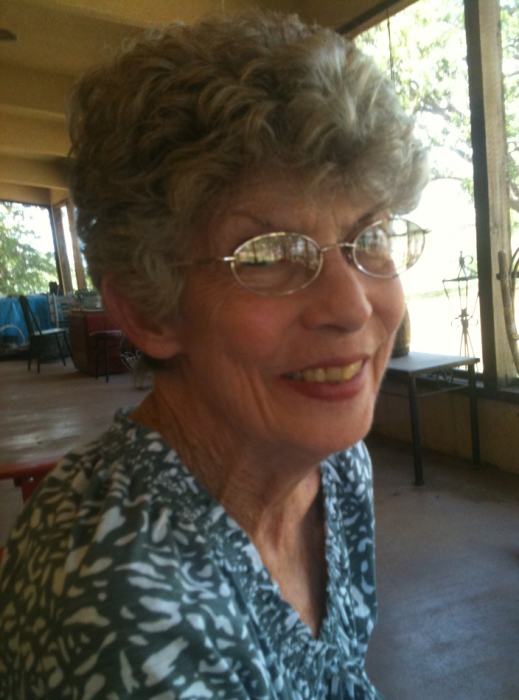 Gillie Sebastian Odom, 78, passed away Thursday, September 6, 2018 in Dallas.  Graveside service will be held Monday, September 10, 2018 at 10:00 a.m. in Oak Grove Cemetery.  Memorial service will follow at 11:00 a.m. in Holy Spirit Episcopal Church.  Arrangements are under the direction of Morrison Funeral Home.

Gillie was born February 24, 1940 in Graham to the late Dr. Kenneth Douglas and Annie Elizabeth (Morrison) Oates.  She married Robert Lee Odom June 1, 1991 in Graham and he preceded her in death August 6, 2007.  Gillie was a retired teacher for Highland Park High School in Dallas and Graham Junior High School.  She was a member of Holy Spirit Episcopal Church in Graham.

She was preceded in death by sister, Elizabeth Oates Hefner and niece Finley Hefner McDonald.

Visitation will be held Sunday from 6 to 7 p.m. at the funeral home.

To send flowers to the family in memory of Gillie Sebastian Odom, please visit our flower store.