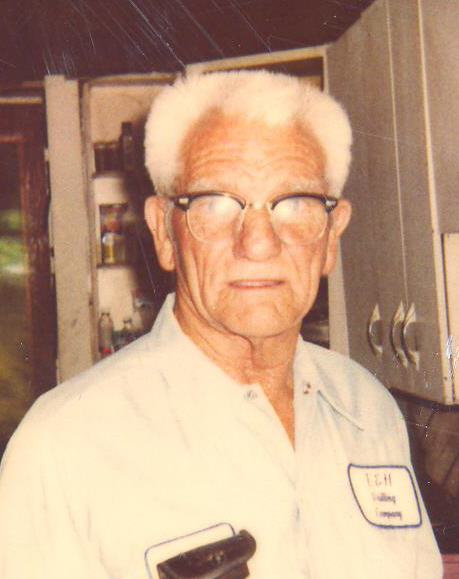 Glen was born November 6, 1924 in Graham to the late Sam and Neva Jean (Miller) Brewster.  He was a lifetime resident of Graham and was retired from E & H drilling.

He was preceded in death by his wife Pearly Louise, son, Tommy Glen Brewster, daughter, Glenda Lou Dunlap, and 4 sisters and 2 brothers.

To send flowers to the family in memory of Glen Dale Brewster, please visit our flower store.
Send a Sympathy Card