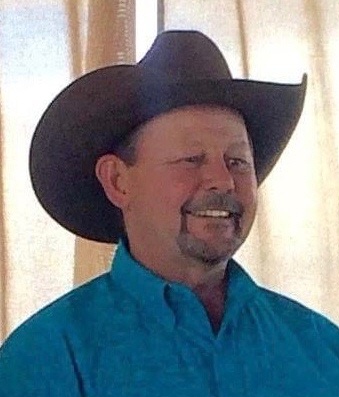 Greg Henry Stevens, 59, passed away Sunday, September 6, 2020 in Graham. Graveside services will be held Thursday, September 10, 2020 at 2:30 p.m. in Newcastle Cemetery under the direction of Morrison Funeral Home.

Greg was born April 9, 1961 in Dallas to the late Joe and Emma Sue (Ballard) Stevens. He graduated from Nimitz High School and married Darinda Jane Caselman March of 2016 in Newcastle. Greg was Branch Manager for Jamieson Fence Supply and recently at Binford Supply. He attended First United Methodist Church in Newcastle.

He was preceded in death by a brother, Gordon Stevens.

Memorials may be made to KowboyKrewe.com.

To send flowers to the family in memory of Greg Henry Stevens, please visit our flower store.