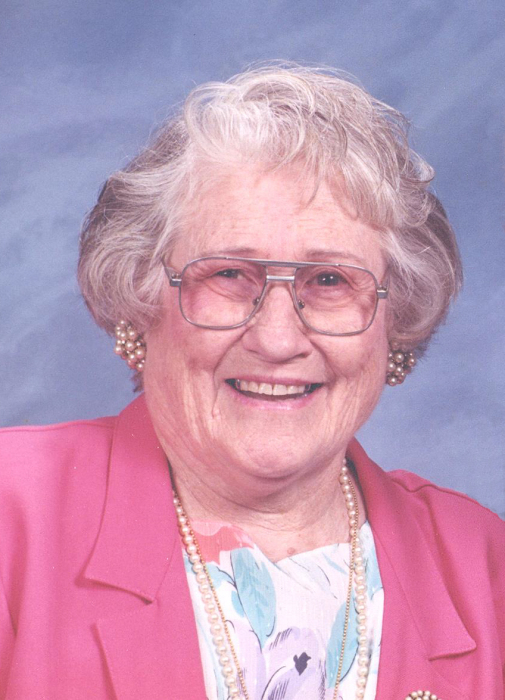 Hazel Beatrice "Bea" Davison, 96, passed away Tuesday, September 26, 2017.  Funeral will be Saturday, September 30, 2017 at 10:00 a.m. at Eastside Church of Christ.  Burial will follow in Pioneer Cemetery.  Arrangements are under the direction of Morrison Funeral Home.

Bea was born July 10, 1921 in Rosebud, Texas to the late Plez S. and Mattie (Bozeman) Ward.  She married Gerald S. "Red" Davison, March 10, 1940 in Graham.  He preceded her in death April 1, 2010.  Bea was a member of Eastside Church of Christ, Good Sam's Club, and Young County Gem and Mineral Club.  She sold home interiors and met many long time friends this way.

She was preceded in death by brother, Lawrence Ward.

To send flowers to the family in memory of Hazel Beatrice "Bea" Davison, please visit our flower store.