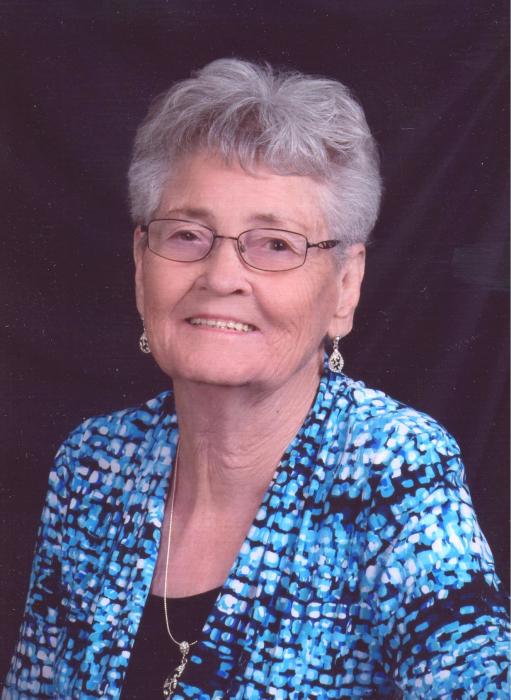 Helen was born on January 31, 1928 in Graham, Texas to the late Buena Mae and Leo Harton. Helen was blessed to be raised by her grandparents, Henry and Sally Lisles, whom loved her as their own.

She married Raymond Charles (RC) Chambers, the love of her life, on February 29, 1944 at the Young County Courthouse in Graham, Texas. The two celebrated 68 years of marriage before his passing in 2012.

Helen's life was governed by her relationship with her Lord and Savior, Jesus Christ. She was truly a woman of God who loved God and loved people. Helen was a member of First Baptist Church of Graham where she served in the preschool department for many years.

Helen was known for her spunky attitude and self-determination. Even in the later seasons of her life she continued to have a quick wit and readiness for sharing stories. She enjoyed making others laugh and often her stories included her family and RC's adventures chasing the oilfield.

Helen was blessed with great care and nurses from Beyond Faith Hospice.

To send flowers to the family in memory of Helen Chambers, please visit our flower store.
Send a Sympathy Card