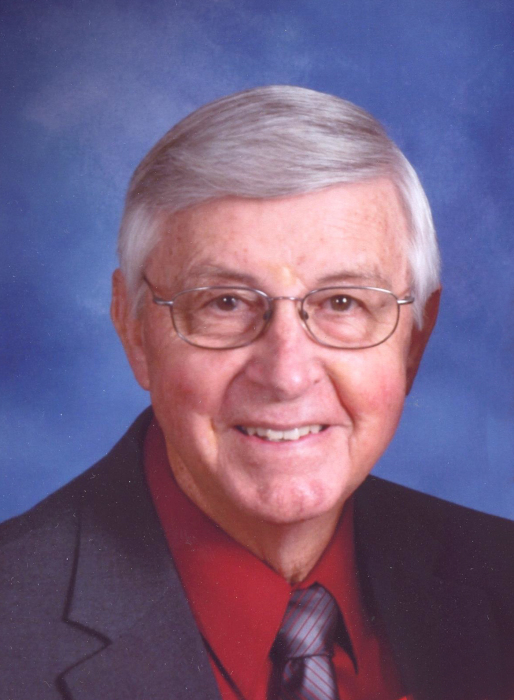 Henry "Hank" Sims, 80, passed away Wednesday, May 22, 2019 in Graham. Graveside service will be Saturday, May 25, 2019 at 1:00 PM in Pioneer Cemetery. Memorial service will follow at 2:00 PM at the First Baptist Church under the direction of Morrison Funeral Home.

Henry was born in Graham on August 10, 1938 to the late Lucile Kee and Henry Sims, Sr. He married Patsy Jackson in Carbon, Texas on August 27, 1960. Henry was a veteran of the United States Army and the National Guard. He was an electrician for TESCO for 22 years and was owner and operator of Hank's Tank Truck Service for 18 years. Henry enjoyed hunting, fishing, riding his motorcycle, and spending time with his friends and family. He was a member of the First Baptist Church where he faithfully served as a Deacon.

Henry is survived by his wife of 58 years, Pat Sims of Graham; son, Rod Sims and wife Jeanne of Edmond, OK; sister, Lois Boles and husband Bill of Fort Worth; and grandchildren, Jet, Keaton, Sawyer, and Atalie.

He is preceded in death by a son, Greg Sims; a sister, Sarah McDougal; and a grandson, Remick Sims.

Visitation will be held at the funeral home on Friday from 6-8 PM.

To send flowers to the family in memory of Henry "Hank" Sims, please visit our flower store.
Send a Sympathy Card