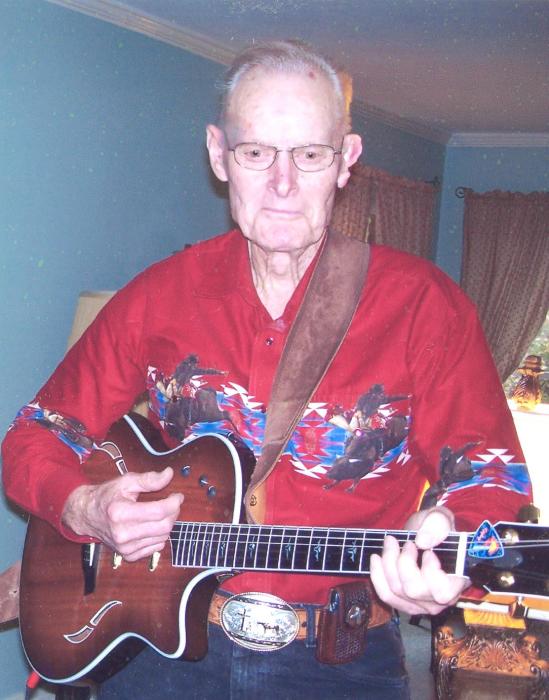 Herbert was born December 18, 1928 in Buffalo Gap to the late Charles Wesley and Lena Myrtle (Ellinger) Stockton. He married Joyce Ross in 1952 in County Line, Oklahoma and she preceded him in death in 2000. Herbert was a veteran of the United States Army and a retired Dallas Fire Fighter. He moved to Graham in 2003 from Buffalo Gap and was a member of First Church of the Nazarene.

Visitation will be held Saturday from 9 to 10 a.m. at the funeral home.

To send flowers to the family in memory of Herbert Henry Stockton, please visit our flower store.
Send a Sympathy Card