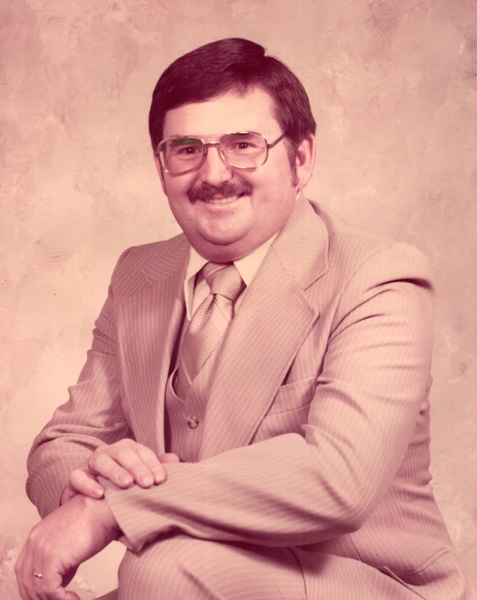 Herman Wesley Caldwell passed in peace at his home in Wise County on June 17, 2022 at the age of 86 with his wife of 68 years Wanda Caldwell by his side. A visitation will be held at Morrison Funeral Home at 10:00 AM on Saturday, June 25, with a funeral service following at 11:00 AM. Burial will follow at Pioneer Cemetery under the direction of Morrison Funeral Home.

Herman had a charmed childhood growing up in the small town of Graham where he was born on March 2, 1936. Being closely connected to family and friends on a daily basis gave a stability that was carried throughout his life.  A life rich in joy, experiences, love of God, family, friends, play and hard work. The majority of his work life was in the oil field industry and later restoring torque converters out of his shop. He was active throughout his life in church fellowship and served for a time as a youth minister. He passed away on his beloved piece of land which had been his residence for the past 44 years. He got a smile out of a lot of people.

Herman was preceded in death by his generous and loving parents John and Loree Caldwell, three younger sisters, Virginia Huffman, Martha Caldwell and Sharon Huffman all natives of Graham.

People wishing to honor Herman’s life long commitment to family and community could do a good deed  for someone in his honor.

To send flowers to the family in memory of Herman Wesley Caldwell, please visit our flower store.