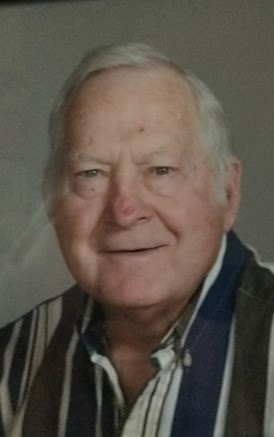 Horace Ray Freeman, 76, passed away Wednesday, May 26, 2021 in Dallas.  Graveside funeral will be 11:00 a.m. Wednesday, June 2, 2021 at Medlan Chapel Cemetery.  Arrangements are under the direction of Morrison Funeral Home.

Horace was born December 4, 1944 in San Angelo to the late Myrtle Dell (Hegwood) Freeman and Robert Melvin Freeman.  He was a longtime resident of Graham and a member of Faith Center Church.  Horace, after retirement owned his own lawn care business in Graham.

Horace was preceded in death by a sister, Betty Wells and two brothers, Bobby Freeman and Archie B. Freeman.

To send flowers to the family in memory of Horace Ray Freeman, please visit our flower store.
Send a Sympathy Card