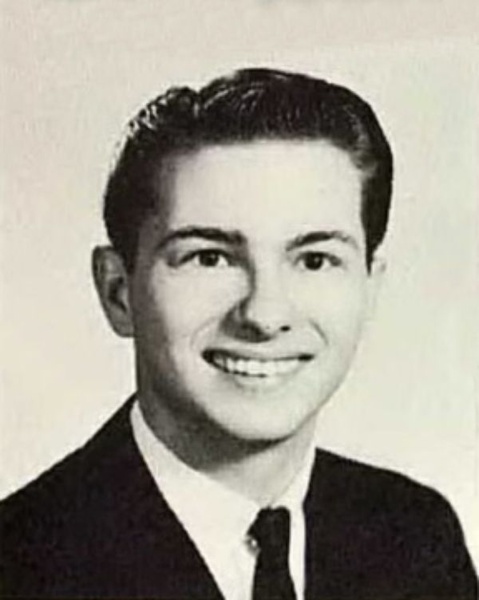 Howard was born August 1, 1943 in Dallas to the late Billy Howard and Juanita (Lowery) Hoyle.  He married Martha Savage November 18, 1968 in Alabama.  Howard was a veteran of the United States Army and retired from Bell Helicopter as an Accountant.

To send flowers to the family in memory of Howard Wayne Hoyle, please visit our flower store.