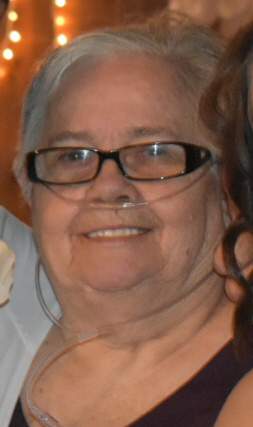 Ida was born October 13, 1949 in Graham to the late Nancy Elvira (Westerman) McCommas and Joseph Floyd McCommas.  She was a longtime resident of Graham before moving to Willow Park.  Ida was a seamstress and a former cook at Camp Grady Spruce on PK Lake.

Ida was preceded in death by sons, Joe Manning and Talbot Manning.

To send flowers to the family in memory of Ida May McCommas, please visit our flower store.