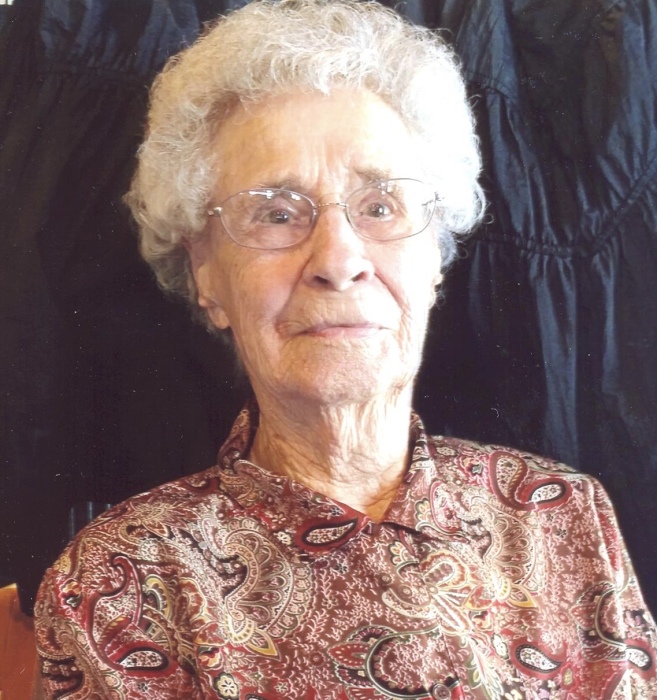 She was preceded in death by a son James Barnett and grandson Lindsey Barnett.

Visitation will be Monday at 10:00 a.m. in Morrison Funeral Home Chapel.

To send flowers to the family in memory of Irma Barnett Burrow, please visit our flower store.
Send a Sympathy Card