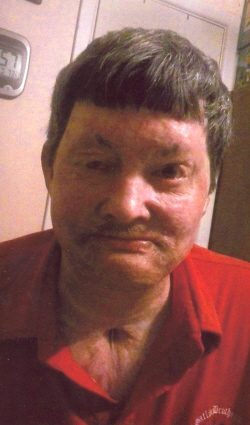 Isao was born July 22, 1961 in Seville, Spain to the late George Wesley and Akiyo Poindexter. He graduated from Vallivue High School in Idaho and moved to Graham in 1985 from Kansas. He was a painter for Texas Recreation Corp.

He was preceded in death by a granddaughter, Marley Grace Fulmer and brothers, Kenny and Hideo Poindexter and Katsumo Kumura.

To send flowers to the family in memory of Isao Poindexter, please visit our flower store.
Send a Sympathy Card