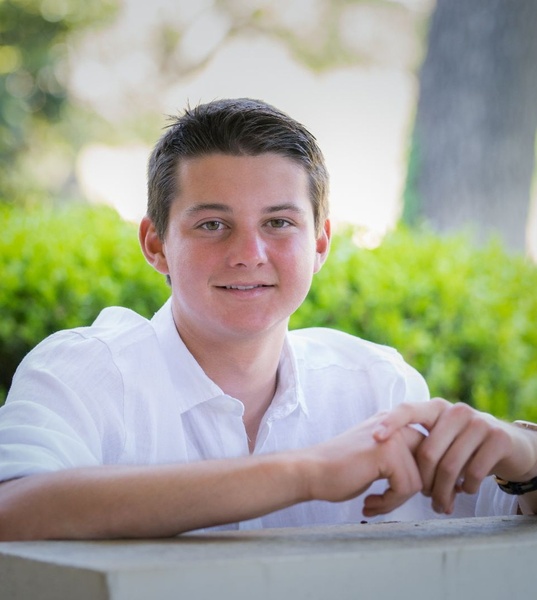 John Frederick “Jack” Lucas IV, 24, passed away Saturday, February 19, 2022, in Fort Worth, Tx. A memorial service will be held Saturday, February 26, 2022, at 2:00 PM in the First United Methodist Church of Graham under the direction of Morrison Funeral Home.

Jack was born on February 8, 1998, in Fort Worth to Meredith Leigh Norton and John Frederick Lucas, III MD.  He was in insurance sales for New York Life in Dallas, Tx.

Jack was kind. He had a bible verse that was important to him, Romans 12:11: Never be lazy, but work hard and serve the Lord enthusiastically. In this verse, Paul is urging us to be “all in” when it comes to serving the Lord. Jack had the most tender, giving and loving heart. He was especially eager to help those who were hurting or in need. His final act of service was to give the gift of life through organ and tissue donation.

Jack absolutely loved golfing. It was his passion. If he was not on the golf course or driving range, you would find him hunting, fishing or taking it easy with his beloved chocolate lab, Millie. Jack graduated from Texas Christian University with a Bachelor of Science degree in Sociology. While at TCU, he became a member of the social fraternity, Lambda Chi Alpha. Jack made many close friends at TCU with whom he shared lots of fun times, but he also stayed close to his high school friends. They often got together when they were back home in Graham. Jack always looked forward to visiting his grandmothers, “Hunny”, in Fort Worth and Possum Kingdom Lake, and his “GiGi”, at Lake Cherokee near Longview.

Jack is survived by his parents, Meredith and John Lucas of Graham; brothers, Robert Lucas and Benjamin Lucas, both of Graham; uncles Bryan Lucas and wife, Heather, of Fort Worth, and Douglas Lucas of Seattle, WA; grandparents, Jill and Frank Chaney of Longview and Rebecca Lucas and Joe Shannon of Fort Worth.

He was preceded in death by grandfathers, Robert Wallace Norton and John F. Lucas, Jr. MD.