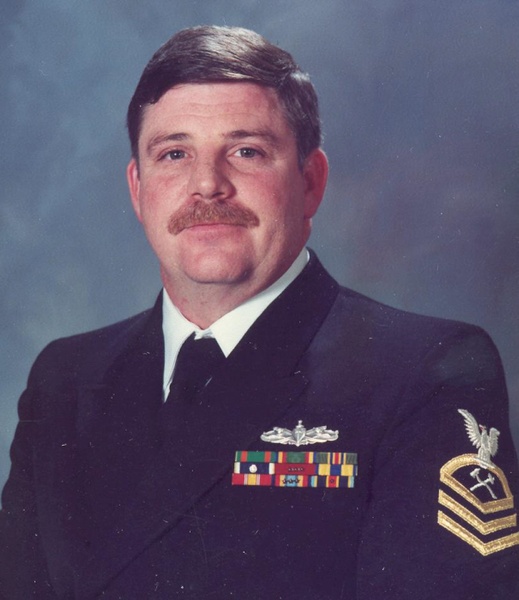 Jackie Dale Lewis, 66, passed away surrounded by family on Saturday, February 27, 2021 in Graham. A memorial service will be held on Saturday, March 13, 2021 in Pickwick-McAdams Cemetery at 2pm.

Jackie was born on January 16, 1955 in Detroit, Michigan to Glenn Dale Lewis and Bertha Geneva Bishop Lewis. In 1987 he married Elizabeth Lewis in Jacksonville, Florida. He served in the United States Navy for 25 years. Jackie was a proud member and chaplain of the VFW Auxilary 8567 here in Graham.

He was preceded in death by his parents, and a brother, Johnny Ray Lewis.

To send flowers to the family in memory of Jackie Dale Lewis, please visit our flower store.