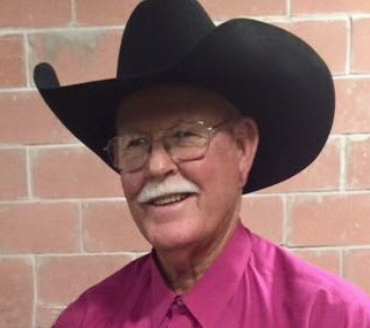 Jackie was born March 30, 1950 in Jacksboro to the late Clifton Ernest and Lola May (Pippin) Rhodes. He married Linda Ridley January 1, 1993 and she preceded him in death June 6, 2009. Jackie attended Newcastle High School and worked for Rhodes Lawn Care. Jackie had many pass times that always included his family and close friends that he considered his family. Fun trips to the casinos and visiting Ruidoso, New Mexico, spending time with family at birthday parties and holidays were tops on his lists. He enjoyed watching his granddaughters dance and play sports and supporting them in all their many school activities. Being outdoors was important to his way of life and showed an amazing work ethic in his lawn care business that he leaves as a legacy for his son to carry on as they have worked together for many years serving their loyal customers. Jackie was a good example to his family and friends of how to work hard and love others and he will forever be missed.

He was preceded in death by a sister, Sally Dunlap and brothers, George Rhodes, Joe Rhodes, and Robert Rhodes.

To send flowers to the family in memory of Jackie Dale Rhodes Sr., please visit our flower store.
Send a Sympathy Card