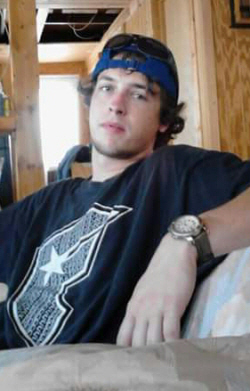 Lane was born March 12, 1990 in Olney, Texas.  He graduated from Graham High School and worked at United Supermarket as a night stocker.

Lane was preceded in death by grandparents, Johnny King and Jacob "Buster" Brock.

To send flowers to the family in memory of Jacob Lane Brock, please visit our flower store.
Send a Sympathy Card