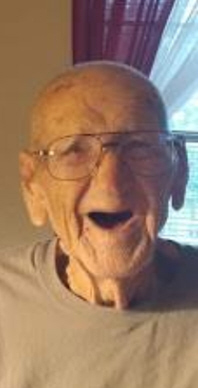 James was born March 1, 1932 in Graham to the late Jess Benjamin and Ruby (Newby) Upham.  He was a veteran of the United States Marine Corps where he received a Service Ribbon with two stars and a Purple Heart.  James married Mattie Rose McFadden August 11, 1980 in Mineral Wells.  James worked in the oilfield for thirty years as an Oilfield Engineer and was a member of the First Baptist Church.

He was preceded in death by sisters, Lanora Drake and Ruth West and brothers, Leonard, William, and J.B. Upham.

Visitation will be held Monday from 6 to 7 p.m. at the funeral home.

Memorials may be made to Graham Regional Hospice.

To send flowers to the family in memory of James "Jim" Ray Upham, please visit our flower store.
Send a Sympathy Card