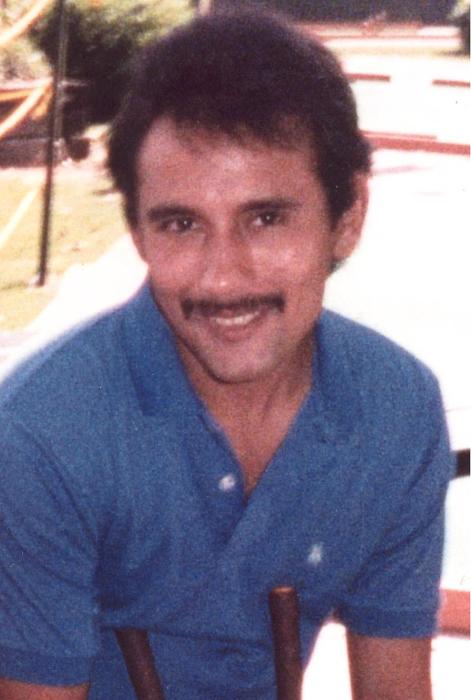 Jimmy was born November 27, 1963 in Olney to C.L. Lowe and Maria Reyna.  He married Carolyn Jo Smith November 29, 2006 in Graham.  He was an All-Star Baseball player and a minister of churches in Wichita Falls and Graham.

He was preceded in death by a daughter, Amber Lowe and father, C.L. Lowe.

To send flowers to the family in memory of James "Jimmy" Lowe, please visit our flower store.
Send a Sympathy Card