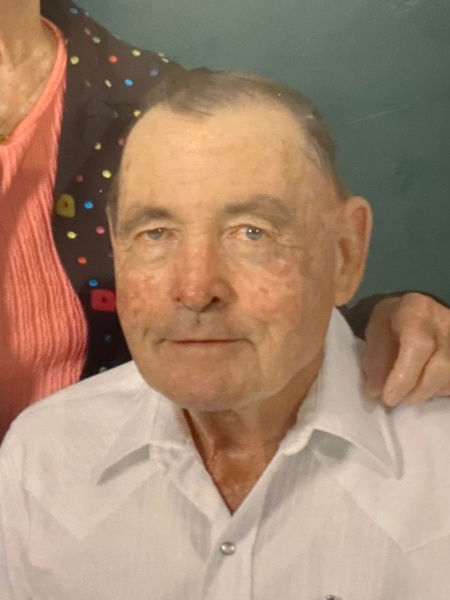 
Jim was born July 5, 1939 in Buffalo Valley, Oklahoma to the late RD “Boss” and Mary Crin Kennedy. Jim was preceded in death by his parents, his spouse Ann Kennedy, his brother Larry Kennedy, and sons Mike and Gary Jennings. Jim was a former resident of Lubbock where he worked as a Civil Engineer. Jim was also a rancher in Ropesville, TX.

Jim loved big, was loved big by all who knew him and will be missed dearly.

To send flowers to the family in memory of James Robert Kennedy, please visit our flower store.