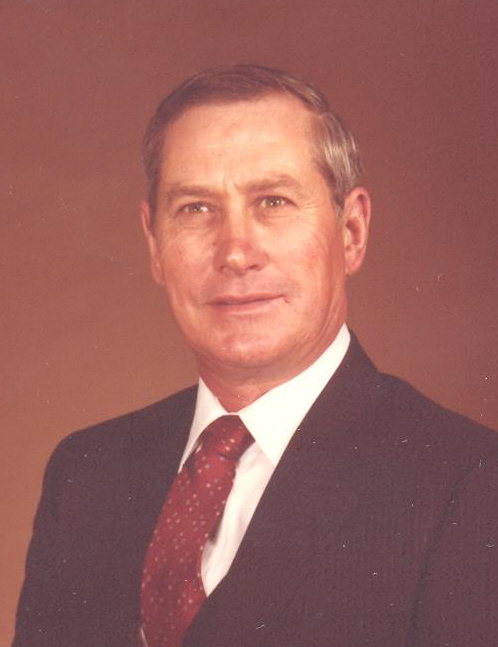 James Lester Smith, 83, passed away Thursday, August 10, 2017 in Graham.  Funeral will be Monday, August 14, 2017 at 11:00 a.m. in First Baptist Church.  Burial will follow in Pioneer Cemetery under the direction of Morrison Funeral Home.

Lester  was born February 23,1934 in Mills County.  He lived in Mills County until he moved to Andrews, Texas in 1956 and went to work for Union 76 Oil Company.  Lester married Sue Jo Lindsey in Andrews on September 1, 1965.  He was employed as a pumper for Union Oil until his retirement in 1989.  He and Sue Jo lived in Andrews until they moved to Graham in 1993.

Lester was preceded in death by his wife Sue Jo; by his parents, Ruby and Tillman Smith; and by two brothers, Orville Smith and Dwain Smith.

Survivors include his sisters Dorris Brooks of Goldthwaite, Texas; Orene Henderson of Graham; and brother Joe Smith of Tuttle, Oklahoma; and many nieces, nephews, great-nieces and nephews and their children.

To send flowers to the family in memory of James Lester Smith, please visit our flower store.
Send a Sympathy Card