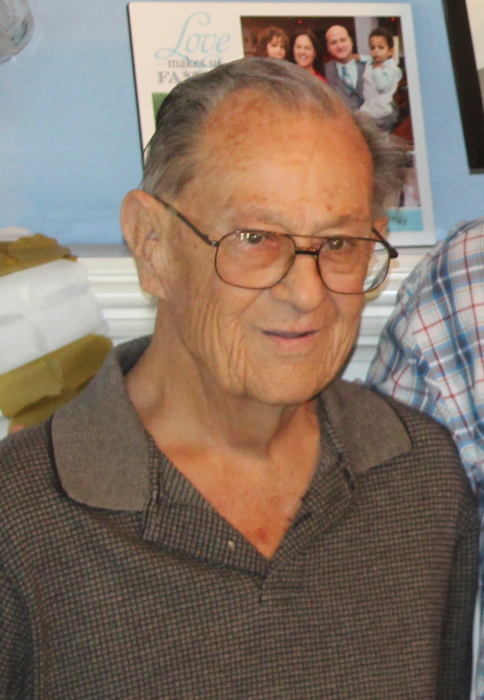 Jim was born Sept. 5, 1940 in Eddy County, New Mexico to the late Juanetta “Billie” Dewitt Hall and Oran Hall. He was a retired member of the U.S. Army Military Police.

He was preceded in death by his parents.

Memorials may be made to Virginia’s House, Humane Society of Young County or to the charity of your choice.

To send flowers to the family in memory of James R. "Jim" Hall, please visit our flower store.
Send a Sympathy Card