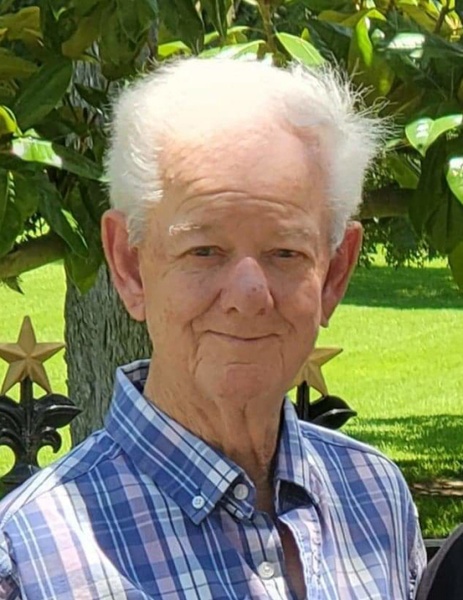 James Ralph Blair, 79, passed away Monday, August 31, 2020 at his home in Graham.  Funeral will be 2:00 p.m. Friday, September 4, 2020 at Morningside Baptist Church.  Burial will follow 2:00 p.m. Saturday September 5, 2020 at Whitemans Chapel Cemetery in Clarksville, Texas.  Arrangements are under the direction of Morrison Funeral Home.

James was born September 30, 1940 in Kenefic, Oklahoma to the late Ruby (Maples) Blair and Fay Dawson Blair.  He married Bobby June Dawson, December 25, 1960 in Durant, OK.  She preceded him in death on December 30, 2017.  James moved to Graham in 1990 from Quanah, Texas.  He retired from United Supermarket after 30 years of service.  James was a member of Morningside Baptist Church.

James was preceded in death by brothers, Donnie, Willie, and Bobby Blair.

To send flowers to the family in memory of James Ralph Blair, please visit our flower store.