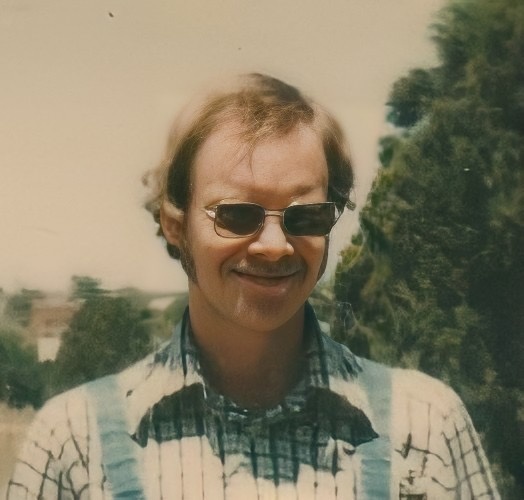 After graduating from college Mike moved to Olney, Texas and worked two full time jobs.  He was employed for many many years in the maintenance department for Hamilton Hospital as well as the grounds keeper for the Olney Country Club.  Mike loved to work and loved the many friends he made along the way while working.  After Mike's retirement he worked for a short while at the Olney Post Office in Olney, Texas.  After fully retiring Mike moved to Newcastle, Texas to be closer to family and friends.

He was preceded in death by his parents Lucy Mae Pounds Smith and James Perry " Pete " Smith as well as a nephew Richard Lee Smith of Mesquite, Texas.

He is survived by his brother Leland Evon Smith of Winnsboro, Texas, nephew Greg Smith and wife Julie of Greenville, South Carolina.  He is also survived by his cousins Joyce Ann Owen of Leander, Texas, Bobby Ferris Pounds of Fruitvale, Texas and David Anderson of Hot Springs Arkansas and their families.

To send flowers to the family in memory of James Michael Smith, please visit our flower store.
Send a Sympathy Card